When it comes to Pakistani fashion, it’s been incredible seeing designers working to make sure we embrace modern tones, while clasping onto our cultural pride. So when it comes to bridal couture, what has materialized is a stunning combination of cultural ambiance and inspired modern femininity.

Residents of my country want more, and I’m proud to say that my people are coming in clutch with these designs.

Perhaps the oldest yet most sought-after designer in the history of Pakistan, Bunto Kazmi has been three decades in the making. Without fail, her label continues to stand out having been established as the reigning hallmark for being the absolute best; marking her the “Vera Wang of the East.”

Her creations strike the perfect balance between traditional and contemporary bridal wear. In an interview with HUM TV, she explained, “Though red remains an all-time favorite with our girls, I personally love all jewel colors.” Thus, the signatory bold colors of a traditional Bride remain centric to Mrs. Kazmi’s vision.

Khadijah Shah birthed her signatory label ÉLAN as an extension of a small atelier being run by her mother, where she initiated as an aspiring designer in her formative years. The expansive vision undertook by Khadijah notably thrives in the detailed and elaborate embellishments, embroidery and motifs she curates for every bridal occasion.

In Pakistan, if you think luxury designer wear, you automatically revert to ÉLAN ensembles whose reputation precedes them. This fact is reverberated by the numerous copycats that lurk in the industry; ever hungry to sell counterfeit pieces to those who can’t afford it.

This designer deserves much appreciation for generating buzz not just in Pakistan, but our next-door neighbor as well: India. Established in 2003, the label is (and has been) pretty much in the lead.

Having mastered the art of layering, detailed threadwork together with cut-work techniques which employ incorporating the West’s modern femininity, his work speaks for itself.  Too many times his pieces are adorned by eminent Bollywood actresses like Kareena Kapoor Khan, Jacqueline Fernandez, and Madhuri Dixit, who have become avid fans of his designs over time. 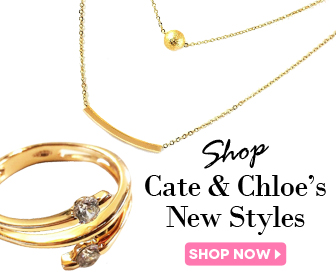 A reigning designer with a loyal clientele spread out globally, Tena Durrani established her label in 2005. Deriving her muse from the Mughal era, Tena began her entrepreneurship from home and it wasn’t until 2012 that she became the renowned household name that she is today.

Her work mostly pays homage to her cultural roots seeped within the heavily worked floral borders and embroidered cholis that make use of nakshi, sequins, crystals, and stones.

It wasn’t until the Pakistan Fashion Design Council Fashion Week 2010 that the immensely talented protégé, Ali Xeeshan, finally made it onto the map. The fashionable artist describes his muse to be his definition of a woman: “She is the main lead. She likes attention. She likes light. She embraces her femininity. She embraces life!”

Such tones play the centerpiece in his artwork, where he strives to pay homage to his Punjabi descent. As a result, his work is a mirage of edgy-yet-traditional silhouettes which he romanticizes by embellishing them in over-the-top Mughal-esque tones.

In terms of adhering to utmost exclusivity while redefining luxury fashion, Suffuse is an up-and-coming brand to be on the lookout for. A Lahore-based label established by Sana Yasir back in 2012, it’s grown due to an audience thirsting after its glittery and floral patterns. Now, Suffuse has managed to capture the international market as well.

The designs transcend the normative realms of the customary ghaghras and cholis to present long trailed floral and elegant patterned Cinderella-esque gowns.  An everyday modern look with a splash of contemporary cuts and glamorous motifs.

After graduating from the Pakistan Institute of Fashion Designing, creative mastermind Faiza Saqlain spared no time introducing her talents to the country. Her debut in S/S Fashion Pakistan Week 2013 secured her a slot at Pakistan Fashion Design Council L’Oréal Paris Bridal Week in 2015.

Since her launch, she has inaugurated plentiful designs that pay homage to cultural diversities, be it Turkish ‘Soz Kizmi’ Collection or Punjabi ‘Heer.’

Another pioneer in Pakistan’s fashion industry, the lovechild of designers Aliya “Nickie” Ali and Nabila “Nina” Khan has exceedingly become popular with its influential dress labels. They exhibit their talents by presenting their creations in chunri and block prints to mirror the aesthetic inspired by the Mughal Empire.

On other occasions, long detailed shirts are paired with exquisite shararas or lehengas to compliment the soft and light-shaded embroidered work. “Our clothes have a conventional touch matched with modern fashion,” stated Nickie in her interview with Brides & You. “Every outfit is inspired and named after a strong woman in the past.”

Farah Talib Aziz is a designer who, through the introduction of intricate effeminate and light bridal wear, has quickly emerged as one of Pakistan’s leading designers. With a background in textiles, Farah retains expertise and training in tailoring, a passion she took ten steps further by expanding on her unique perspective on bridal fashion.

This Karachi-based designer prefers to play with pastel or softer tones that resonate with the summer/spring vibe, setting her apart from the traditional bold and congenial bridal looks. 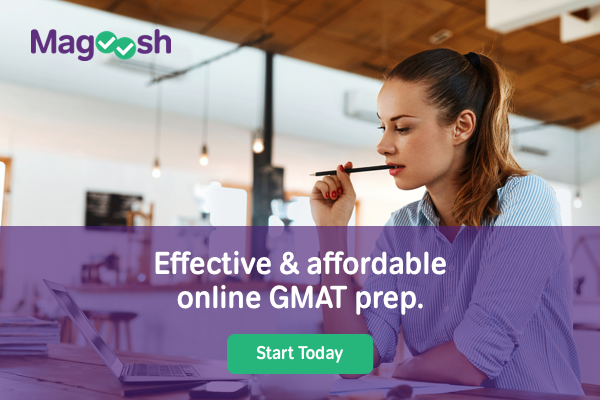 Dubbed the ‘New King of Couture’ by Harper’s Bazaar, Hassan Shehreyar Yasin is the force behind the label sporting his name. Deeply inspired by the spiritual beauty of his ancestry, Yasin is the founding member of Pakistan’s largest fashion powerhouse and has spared no time in bringing haute couture to his audience.

In explaining the inspiration behind HSY, Yasin notes, “I want to see beautiful things, I want to make things that make other people feel beautiful.” That’s probably why his flagship represents everything bright and bold about our heritage and culture.