In recent years, my city has begun throwing a food festival called “Islamabad EAT” where families and friends alike gallivant about, trying scrumptious treats served by local food vendors. And just like every other year, my siblings were hyped to delve into the festivities in this just-the-right-amount-of-chilly-weather of my beloved city. Only to hear me throw another resounding NO at them.

This year, in particular, I felt much worse about my incapacity to be spontaneous. The reason is that firstly, I have begun to flag the issues sprouting from my mental illness more vigilantly and secondly, I am making concerted efforts to gnaw my way out of this cobwebbed existence.

Even more so, despite my usual stride to just shrug and avoid public interactions at all costs, my heart broke when my younger sister paused to ‘look’ at me.

If you struggle with a mental illness (in whatever form it may be), you are no stranger to the fact that despite your best efforts, your illness tends to seep through the cracks. In my life, she gets to ‘absorb’ the pain radiating from my soul and attempt to appreciate the struggle behind my catatonic presence. Her face fell, but she didn’t complain like she could’ve, her silence was enough acquiescence to my brutal confliction.

That being said, to put a face to my ‘afflictions’ let me explain: I suffer from debilitating social anxiety which, when amalgamated with body dysmorphia, has reduced me to put myself on house arrest.

Body Dysmorphic Disorder (BDD) is a mental health disorder whereby you fixate on ‘perceived’ flaws in your appearance to the point that you are fraught with feelings of unworthiness. 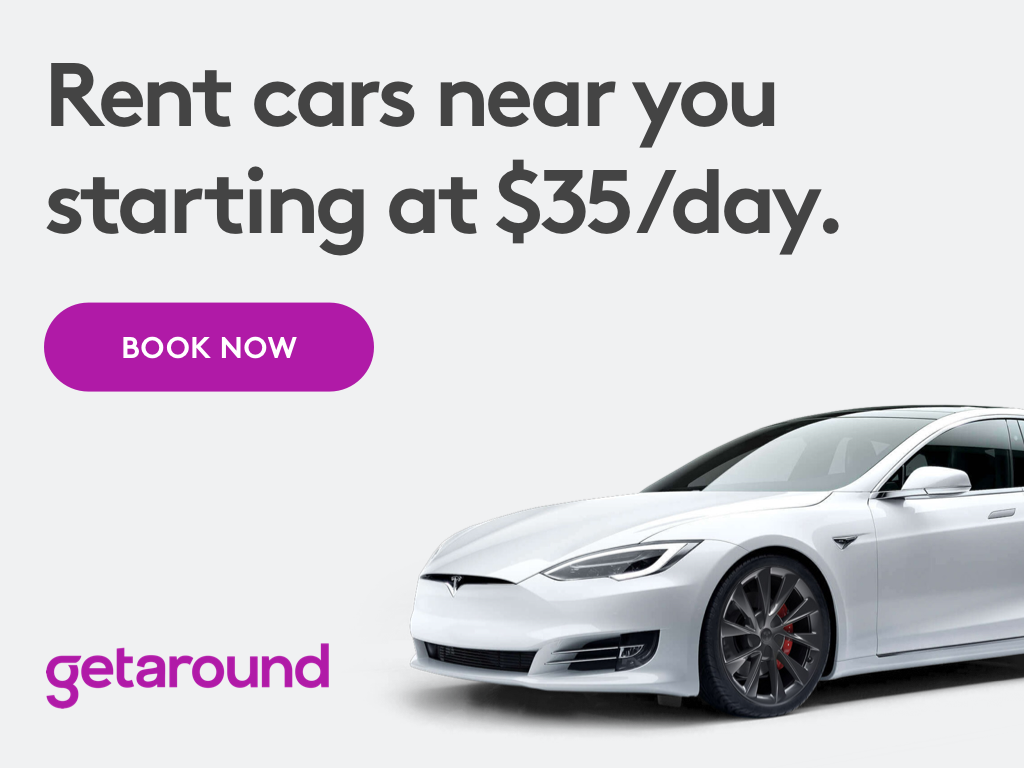 Sufferers of this intrinsically self-sabotaging disorder are unable to reclaim control over their social interactions. This is mainly due to the elevating levels of anxiety they experience when they do. Because they have sanctioned their physical appearance as utterly reprehensible in their sights; they wholeheartedly conceive the notion that others do so too.

For me personally, my setting of ‘perfectionist’ tones in every other realm of my life had silently crept in here.

As long as I can remember, “getting ready” gave me a surge of anxiety. When you are young and you don’t really understand what your responses to certain situations are telling you, you resort to labeling yourself. To avoid having to explain why I’m so awkward looking, I declared myself a ‘tomboy’ or ‘shy’ or an ‘introvert’ who couldn’t be bothered.

My heart broke when my younger sister paused to ‘look’ at me.

But I was bothered, but not to the extent I am today – no. Previously, I’d just haggardly throw something on, “attempt” to fix my hair and count the moments until I could nestle back in my safe space and call it a night.

Moreover, growing up with super girly friends didn’t help either. For their sole basis of excitement encircled the moments leading up to the social event per se. Where they would be bustling about, laughingly learning how to hone their skills; I would be standing and waiting for my turn to be done with.

Nobody understood, perhaps not even myself.

I would feel extremely low and find myself shrinking away from these antics. In fact, several times a dear friend would call me out on it and bully me into submission; prodding me as to why I have to ruin the ‘vibe’ every time. I don’t hold that against her though, because when you don’t undergo some emotional ordeal yourself, being irked is bound to follow.

As of now though, my body dysmorphia has exacerbated to the point that I no longer shop for clothes; it’s been a couple of years at the least. I barely go out in public, with my blaring anxiety compelling me to cancel plans with friends.

Fear of missing out is that phenomenon that none of you wish to endure.

And here I am, grappling with my accelerating body dysmorphia; unable to fathom a time when I’d enjoin you.

My state is mainly attributable to having dealt with severe health issues which resulted in a lack of luster in not just my physical appearance, but most painfully, in the mushiest corners of my soul. It feels like “I” no longer exist. Deterioration in my physical appeal didn’t just dramatically unhinge every sphere of my social life.  Rather it kept feeding the body dysmorphic decapitating thought process inside my head.

I barely go out in public, with my blaring anxiety compelling me to cancel plans with friends.

But now I feel I am coming into better terms with my sickness; flagging this issue truly was half the battle. Now that I have put myself on this dreary path to recovery, the haziness in my mind is slowly beginning to disperse.

Because living with depression almost entirely eliminates any prospects of recovery; it attempts to annihilate our inner strength by declaring it “meek”.

I refuse to flagellate myself any longer.

Sign up for The Tempest newsletter. Once a week, we’ll send you exclusive stories and scoops exploring who we are, what we do, and why it all matters.