As women, a fifth of our lives is spent enduring mind-numbing pain, which we can’t possibly reveal to our employers. This could result in lower productivity and mood swings that we try to shut out with painkillers. Sometimes, it can get so bad that you can’t get out of your sheets in the morning.

But what if you could work in a country where paid menstrual leave is a legal right? Could this increase work productivity or backfire on us?

I work in a corporate firm where women sum up more than half of the workforce. While this is quite unnatural for a global firm, it is the reality. If such a law was enforced here, it would be unrealistic as most projects cannot be left unattended suddenly. This would delay timelines and incur unnecessary costs for the company.

[bctt tweet=”Could this increase work productivity or backfire on us?” username=”wearethetempest”]

Besides, every time a promotion is up for grabs, we would be passed over. While these “empowering” laws look incredible on paper, I believe that it is counterproductive to believe that our menstruation cycles make us weak and incapable of work.

Several East Asian countries already offer paid menstrual leave, which has evolved as a result of their cultural values. According to The Guardian, paid menstrual leave has been a legal right in the Japanese workplace since World War II. While it is usually mentioned in the employment contract, most women don’t take days off for fear of sexual harassment and social stigma. Taking days off means that their male colleagues are well aware of their monthly cycles.

[bctt tweet=”Some countries harbor an age-old notion that women are natural child-bearers before all else.” username=”wearethetempest”]

But women fear that this could be held against them. This has inevitably led to them using their sick leave instead of their entitled menstrual leave.

Following scrutiny from gender-diverse politicians, Taiwan decided to revise their Act in Gender Equality in Employment, adding three extra days of menstruation leave a year, apart from the 30 days of sick leave entitled to both genders. Some countries harbor an age-old notion that women are natural child-bearers before all else. 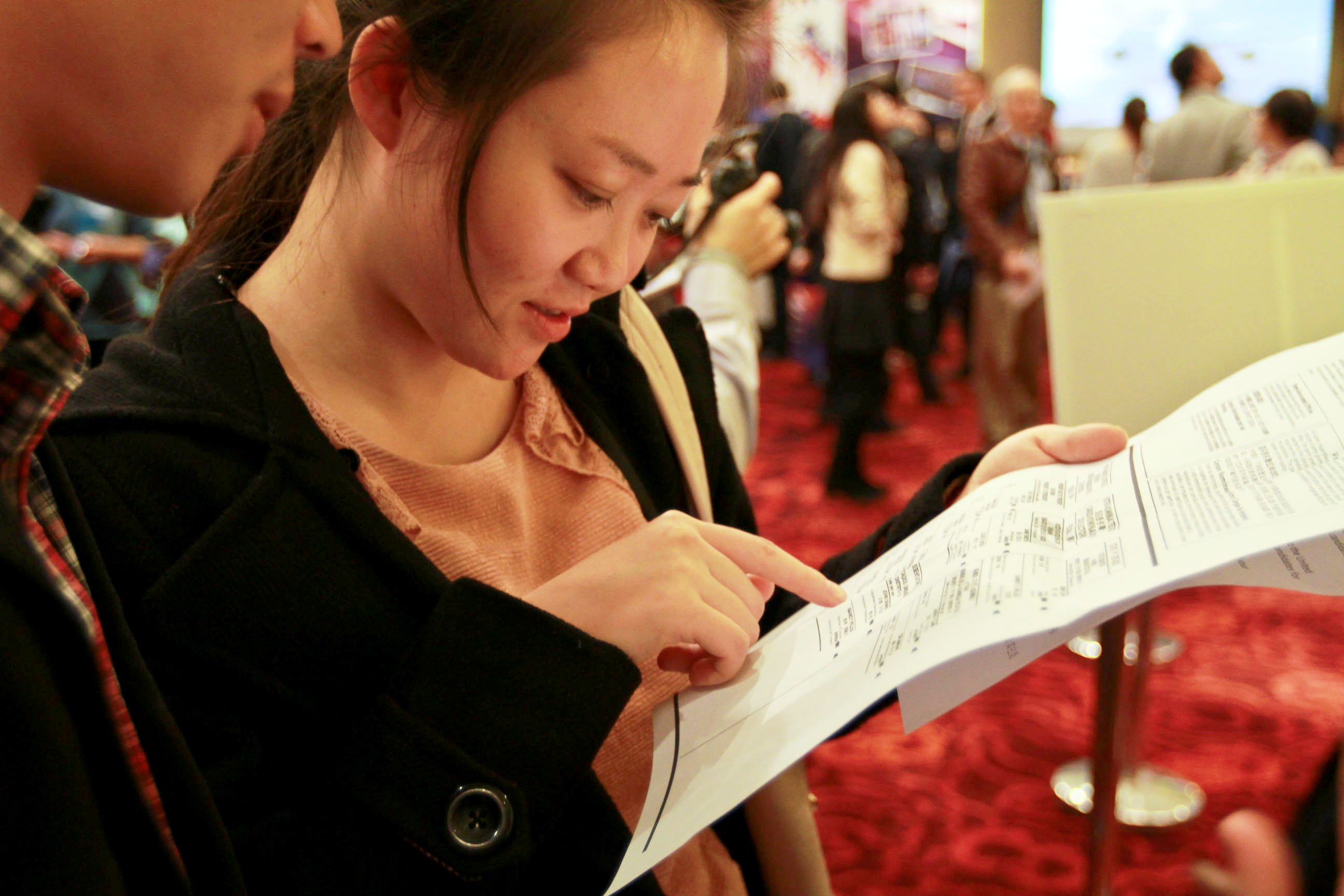 In the Anhui Province, female workers are guaranteed two days off every month during their menstrual cycle, when they produce a doctor’s note. If women need to visit their physician every month to avail their leave, it seems rather inconvenient. Some women expressed concerns that they would be held at a disadvantage if they were forced to tell their employers everytime they got their period.

This patriarchal dividend is rather explicitly shown in men who hold managerial positions. According to Global Times, Li Ziyang, managing editor of Chinese iPencil Economic Research Institute, said, “Because women need to bear children, they choose comparatively relaxed jobs with a lower payment, and this is the cost they have to pay for the purpose of reproduction.”

Furthermore, Shanghai has recently written paid menstrual leave off its books after nearly 30 years of it being a legal right. The younger generation of women believes that the law was a result of the patriarchal misconception held by the male-dominated workforce that rules China.

The Labor Standard Act of Korea stipulates that women can take one day off every month, but it will be unpaid. But most female employees are afraid to exercise this right, as it will increase the burden on their fellow employees.

According to The Korea Times, Yoon Jin-Sung, who works at a male-dominated company, says that she feels guilty when she asks for menstrual leave. This is attributed to the lack of education and stigma surrounding menstruation in South Korea. To top it all, women are hesitant to use their menstrual leave as it is unpaid.

[bctt tweet=”In South Korea, women are hesitant to use their menstrual leave as it is unpaid. ” username=”wearethetempest”]

Before you consider holding these Asian countries on a pedestal, let us investigate why this is a reality in the first place. Japan, Taiwan, and Korea harbor an age-old notion that women are natural child-bearers before all else. This has led to the mandatory legislative acts, which put things into perspective. Would you rather succumb to this traditional notion and take your entitled menstrual leave; or would you endure the pain bravely? There’s no surprise that the latter has been more popular.

Italy might possibly become the first Western country to offer three days of paid menstrual leave every month. This move has sparked concerns that this could be a backward step for the country. As it is, women aren’t held in high esteem in the Italian workforce, as statistics suggest that only 61% of Italian women work, well below the 72% European average.

According to Sharra Vostral, author of Under Wraps: A History of Menstrual Hygiene Technology, the fact that women menstruate was used as an excuse to keep them out of the workforce in the late 19th and early 20th century. “It was very much about maintaining segregated workspaces and keeping women second-class citizens,” he said. Could this mean that we’re reverting back to our old ways? While Italy hasn’t made a decision yet, it has to tread lightly.

Now, the question is, is the US doing the right thing by anticipating that this could be a step back for women, or should we follow in the footsteps of these countries?