Disclaimer: There will be major spoilers coming your way. You have been warned.

We already went through the movies that would make us question humanity. But we still have ground to cover of another realm: books. What makes a book different from a film is how our minds get to decide how a whole different world looks, not the minds of a cinematographer. Because of that, we tend to build more empathy for a character in a book than in a movie. Enough empathy to even trigger specific emotions during a character’s act of triumph or failure.

And the great thing about science fiction is that the art often comes from writers’ most intimate fears about society and life. So, without further ado, here are the top five emotional sci fi novels.

1. The Divergent Series by Veronica Roth

Unpopular Opinion: I don’t think Divergent is like the Hunger Games. The only thing they have in common is the utopian/dystopian ideal and a strong female lead. What makes Divergent even better is how well it touches on human behavior through the eyes of the protagonist, Tris.

We are all social creatures, so to put people in different boxes and persecute those who dare to go outside of it is inhumane. We’ve all experienced the feeling of fitting outside of a label, some of us more than others. Seeing Tris’ brother betray and torture her for refusing to adhere to a major faction is heartbreaking. It takes readers a while to give him forgiveness later in Allegiant. It takes readers a while to forgive Roth for the end of the series, too.

2. The Uglies Series by Scott Westerfield 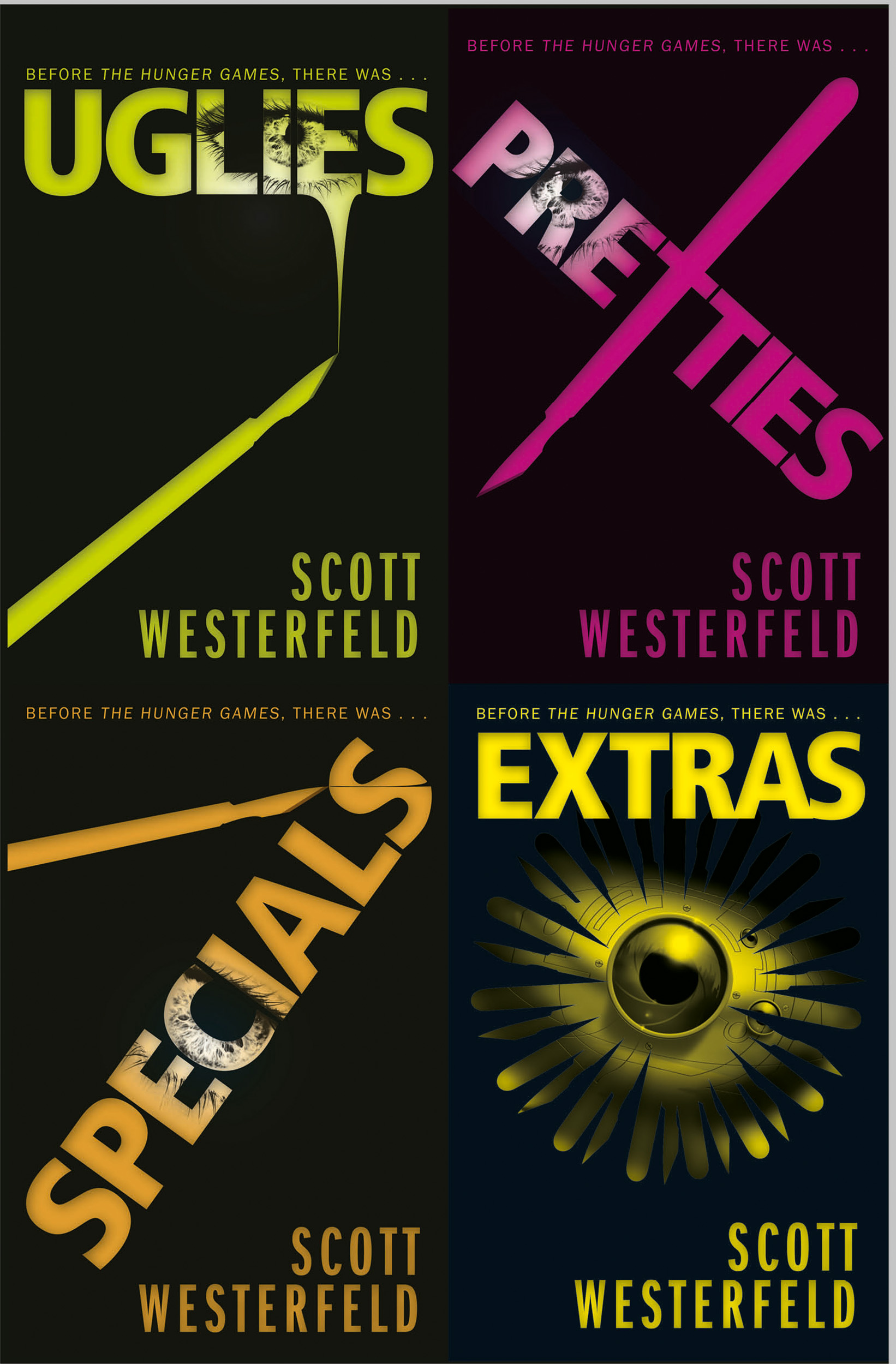 I promise, Young Adult novels won’t take the majority of this list. Touching on themes such as body image, conformity, and beauty standards, Uglies makes us fear society’s value on what is deemed attractive. Sure, the novel was published in 2005, and we live in an age where plus-sized models are entering the mainstream, but this novel is still very relevant. Witnessing characters in the first book, Uglies, forced to undergo futuristic plastic surgery in order to conform to the required “pretty” makes us weep for the once strong in resistance, willing to love their bodies as they were rather than be trapped in a system where their bodies aren’t good enough.

3. The Green Mile by Stephen King

Both the film version and the original novel made me cry my freaking eyes out. Someone once tried to jokingly quote Michael Clarke Duncan’s portrayal of John Coffey when they said “I’s tired, boss”…that crap is serious, don’t play like that. Anyway, the novel emphasizes the struggle of living, which can have such an effect on someone to the point of not wanting to live anymore. Despite John’s innocence on death row, he wants to escape the cruelty of the world because of the great pain he is able to sense through his healing abilities. Paul Edgecomb, from being healed by John, has to live his life wondering when he will die already after still living in his age of 104.

This novel will never cease to piss me off. However, at least it pisses me off in a good way, if that makes sense. Basically, the book got the job done by making others mad at how injustice could work in a future world, and not making others mad by creating unnecessary shock value. Are we all being watched by an omnipresent Big Brother? 1984 has a Big Brother of a party, but does our society have a patriarchal Big Brother who runs deeper than that? If so, how much torture would we have to endure compared to Winston and Julia, for going against Big Brother. How much torture would it take to love Big Brother more than we love others or ourselves? …You pissed yet? See? That’s what Orwell does to us as people when we read his introspective, relevant science fiction.

So, basically, the most emotional sci fi novels have to be around suffering, conniving, controlling dystopias. However, the ending of Farenheit 451 make readers not only drop their mouths wide open in utter shock, but also question how we re-structure society when nuclear weapons blow up an entire city. Surely, our protagonist Guy Montag and other drifters can help reestablish the importance of unconventional books to re-enter society, instead of burning them to smithereens, but is it ever that easy? Even the thought of that can be the most stressful. Is there a point to sacrifices? Even when nothing comes out of them?

These meaningful works of art made me sob, they made me anxious for specific characters, and I have definitely thrown most of these books across the room. If you don’t want to take my word for it, read these books for yourself!

Meet Gloria Bertazzoni, creative digital manager at Universal Studios
Here's how Fox News discusses Muslims.
I can't root for women in the U.S. Army
The Moulin Rouge stage production is more conscious of its time, most of the time