Granada, meaning “pomegranate,” is one the most relevant cities in Spain’s medieval history. The city bursts with music and culture, a living mix of its Moorish past and Spanish present. With the Alhambra Palace overlooking the city, bustling cobblestone streets, and the snowy Sierra Nevada mountains in the distance, Granada’s charm is hard to resist.

Need some inspiration for your #Springbreak2k16 plans? Look no further.

You’ll be stunned speechless by the architecture.

The city is a perfect mix of historical and modern.

This place has views for days (and nights). 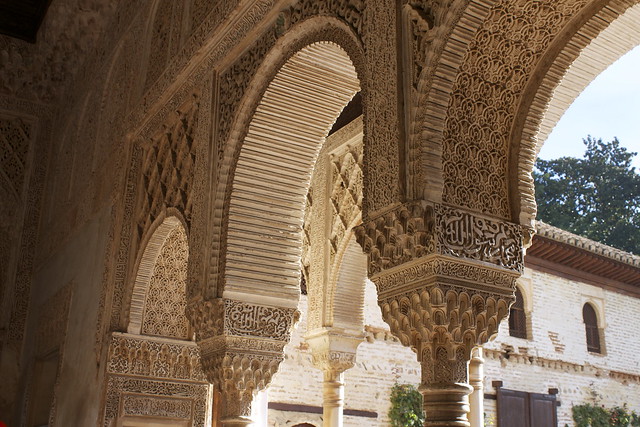 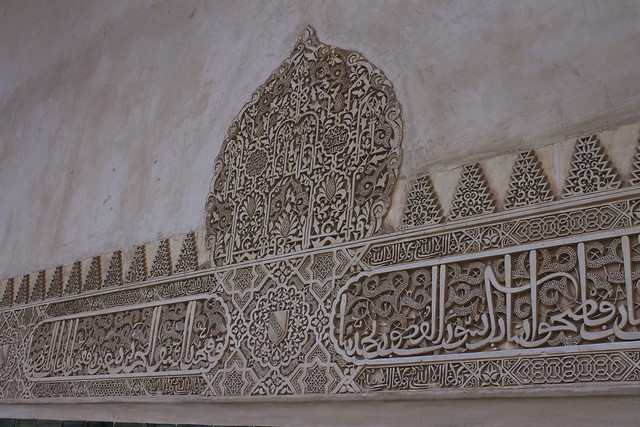 This palace is the most impressive and spectacular demonstration of Islamic art and architecture. It’s been described by Moorish poets as “a pearl set in emeralds.”

I’ll take one of each, please.

These ski resorts are insane.

Granada is located in the foothills, so the weather is generally mild with limited snow. A short trip up the mountains, though, and there are ski resorts galore. Best of both worlds.

I remember walking through the streets of Granada as a high school junior and wishing I could stay forever. I would go back in a heartbeat.

Who’s coming with me?