I know this. And yet I manage to sink like a rock every time I double-click that multi-colored Chrome icon.

The good thing, though, is that the internet can also be a wonderful place. Recent forays into what I like to think of as ‘classic anime’ (think Dragon Ball, Sailor Moon, Tenchi Muyo – anything that was on Cartoon Network in that golden age that was the 1990s) has turned me on to so many amazing art blogs on Tumblr, but some of the most mind-blowing stuff is the race-bent anime and cartoon art. This stuff has changed my world.

There’s no question that a lot of the cartoons I grew up with were very white, particularly where girls were concerned. The main female characters of Powerpuff Girls, Dexter’s Lab, The Grim Adventures of Bill and Mandy, Hey Arnold – all white. Even anime that’s supposedly set in Japan (think Sailor Moon and Tenchi Muyo) had an aesthetic that was very far from what I saw in the mirror – the paper-white skin, the big blue eyes (or, even more bizarre, big pink eyes – I’m looking at you, Blossom).

Here are some of the my picks of the most beautiful pieces of fandom diversity:

2. There’s so much race-bent Sailor Moon art out there, and it is beautiful. As someone who was absolutely in love with Sailor Moon and still knows the words to the theme song (Fighting evil by moonlight! Winning love by daylight! Never running from a real fight, she is the one named Sailor Moon! Sing with me!), this piece by Countess Noir on her Tumblr.

Okay, I promise this is the last one. Illustrator Asia does so many beautiful redraws of Sailor Moon, many of them race-bent. I mean, are there even words?

3. This adorable version of Princess Peach from the Mario Bros games by shtbunny is too cute for words!

4. Rapunzel, let down your long, dark locks for us all. Check out this amazing print by Sam Schecter; that’s what I call a fairy tale:

Another beautiful Rapunzel, this time by artist Anne Teensma, as part of her Filipino Racebend series:

5. Adventure time! Grab your gender-bent, race-bent Finn (Fiona? Brainstorm with me folks) as drawn by Darcy.

Or this version, by Raven:

6. Illustrator Nayoung Wooh loves to Korean-ize her favorite female characters. Her Snow White is featured at the top of the article, but my favorite is her version of Alice in Wonderland:

I also love this version by artist K. Marie Criddle: 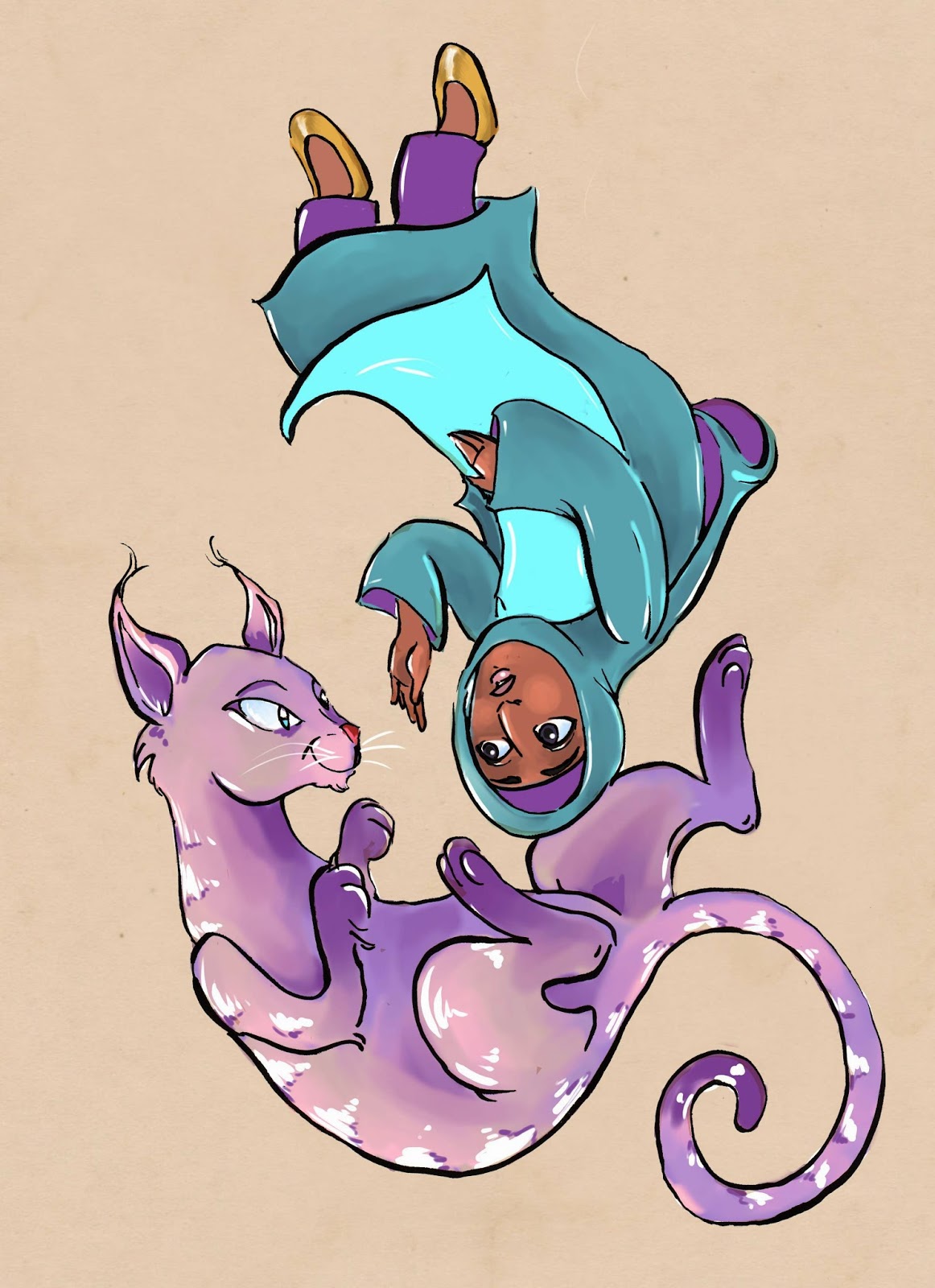 Makes you wonder why they couldn’t have made the cartoons like this in the first place.

Calling cancel culture toxic is the easy way out. Here's why.
5 inspirational videos that blew me away with their messages
13 episodes that prove "Black Mirror" has predicted our future
Voting has become a privilege in the age of the COVID-19 pandemic