I love cooking shows for a lot of reasons – the recipes, the cultural insight, the fancy Hamptons lifestyle of a certain adorable Contessa (*cough* Ina Garten *cough*).

But the things that keep me coming back are the crazy, wild, ‘oh you did not just eat that’ moments. Here are a few of my favorites. 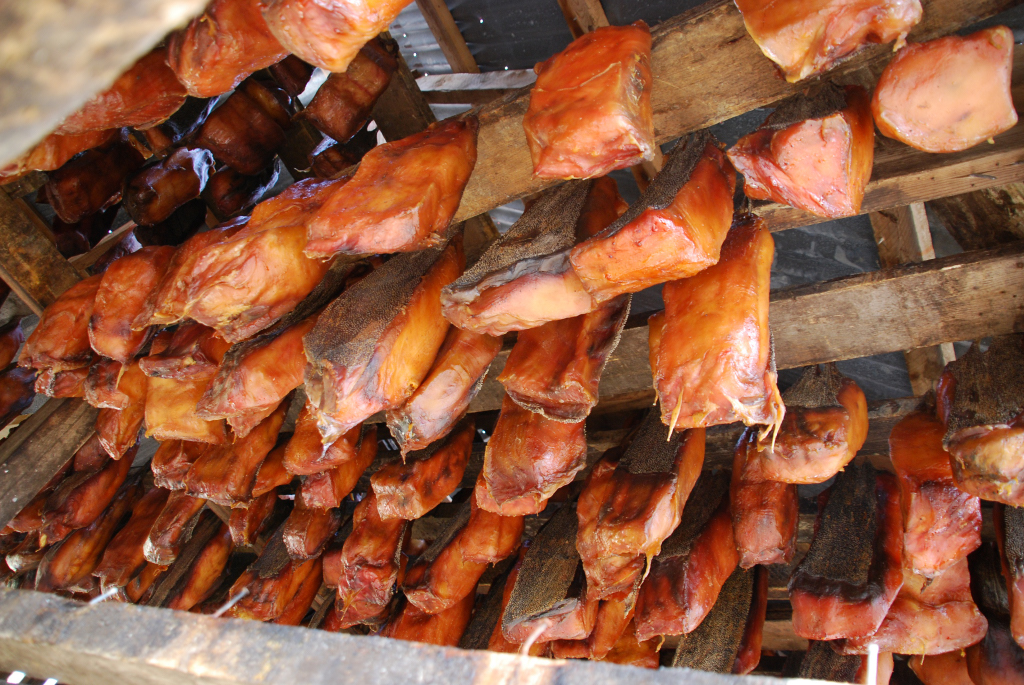 His motto is “If it looks good, eat it,” and I have to say, his definition of “looks good” might need a little tweaking. In Iceland, Andrew was served local delicacy hakarl, which is basically fermented shark meat. It turns out that of all the things you should do with shark meat, fermenting it is not one of them: in a Food and Wine article, Andrew names it as one of the worst things he’s ever eaten.

2. Anthony Bourdain is another favorite, and why wouldn’t he be? 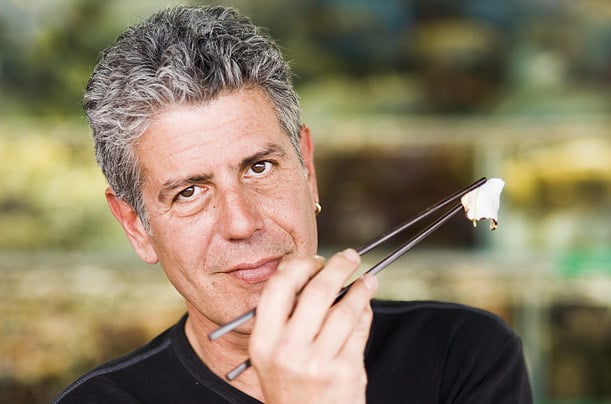 He’s just so cool! And he has eaten a lot of strange things in his day. For me, the moment that stands out the most is the time he ate raw seal with an Inuit family, not because of the exoticism factor of the food itself – raw meat and seafood is fairly common in a lot of cultures (although do seals count as meat, or seafood?) – but because of the imagery of a young Inuit girl, maybe nine or 10 years old, with blood smeared all over her sweet, chubby face. It’s the kind of thing that stays with you.

3. On Man V. Food, Adam Richman tries to kill himself with food.

Okay, that’s not the stated purpose of the show. Essentially, Adam travels the country, taking on the biggest food challenges in America. The whole show is a series of “Oh God whys,” but the Las Vegas episode was the one that caught my eye for one simple reason – I live in Las Vegas.

We’re famous for Heart Attack Grill on Fremont Street, a burger place whose theme is literally heart attacks. You’d expect a guy like Adam to make a beeline for this place, but instead he chooses the no less heart-attack-inducing Big Badass Burrito challenge at Nascar Cafe. In his own words, “No workout can nullify the effects of a six-pound burrito.” Wise words, Adam, wise words.

4. Another Anthony Bourdain moment, but this time he’s drinking. This is the kind of thing that I’m pretty sure was invented by someone who was already drunk at the time. Not even because it’s that weird – there’s a restaurant in Las Vegas whose claim to fame is scorpion shots – but because it just seems like such a bad idea. Snakes (and scorpions, while we’re at it) are poisonous! Why would you put them anywhere near your food, let alone in it? Just no, man. 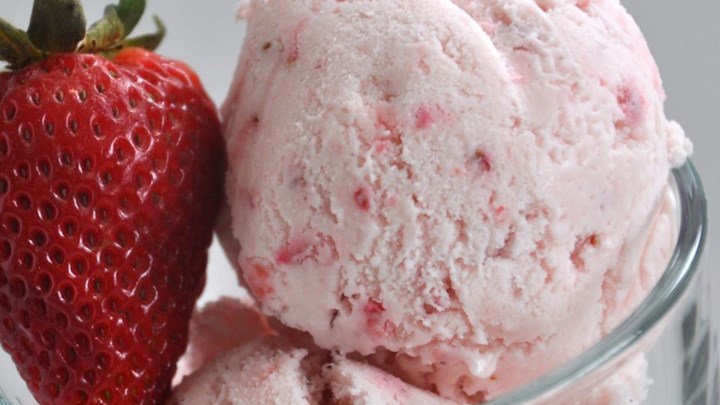 This one involves artisanal strawberry ice cream from Brooklyn Bell. It’s not the strangeness of the food that puts it on my list (obviously!) but what Andrew says as he laps it up: “My doctor told me to stop eating ice cream because I’m getting fat, I’m lactose intolerant, and I’m allergic to strawberries…”

I swear, a part of me thought he was going to drop to the floor right then and there. Fortunately for everyone, he looked fine as the episode continued. Say what you want about the guy, but he is dedicated to his craft. And his craft is eating amazing food. I wish I had that job.