Growing up, I never saw any Asian faces. Okay, sure, there was Mulan and Wanda from the Magic School Bus. Aside from those two lovely ladies, though, I hardly saw anyone who looked like me at all—movies with Asian characters in them were whitewashed (I’m looking at you, Avatar: The Last Airbender movie. And you, Dragon Ball Z movie with a white guy playing Goku) and television shows never, ever featured Asian protagonists—if there was an Asian, or even a non-white person appearing in a show, they were almost certainly cast in the role of a character who supports the probably-white male protagonist in achieving his ultimate goal. I didn’t see much color on big and small screens alike as a kid.

When I was eleven years old, I stumbled across YouTube—the then-fledgling site that housed videos created by all different types of people. The very first content creator I found was the most-subscribed YouTuber at the time: Ryan Higa, a.k.a. Nigahiga. From the very first video I played, I was entranced. I was captivated not only by the hilarious content and the comical faux-advertisements, but also by something striking: Ryan was Asian. Japanese, to be exact. And I’d never seen another Asian person featured in something I’d watched before (well, except maybe Mulan—which, to be frank, isn’t really all that accurate of a representation of the champion of the classic tale anyway).

I devoured all of his videos and waited impatiently for new ones to be uploaded. I couldn’t understand in the beginning why I was so drawn to his content in particular, but it soon dawned on me that I liked seeing Asian faces. I liked seeing someone who I could relate to racially after years and years of attending a primarily white school where my friends were almost all white. I loved knowing that there was someone out there like me who I could see featured in popular content watched by millions of people, just like a white person. It just felt good to see a reflection of myself somewhere.

With that, I dove deep into YouTube, exploring the depths of the site for more Asian vloggers and content creators. And there are a lot—there are so many Asians in the YouTube population, disproportionate to the amount of Asians represented on TV and in movies. Although I enjoy watching tons of different YouTubers (my list of subscribed YouTubers is constantly growing), I always felt a special connection to the ones who were Asian, treating their advice almost like they were my older brothers and sisters and taking to heart everything they said and did.

I’ve been watching them for years now, and I always love getting the word out about my top Asian YouTubers—if you’re looking for some awesome people to watch, here’s my list of faves: I’ve been tuning in to Bubz (real name Lindy)’s lifestyle and beauty videos ever since I first figured out what an eyelash curler was! She doles out advice about anything and everything in a super-relatable way, is always down-to-earth, and has the air of a lovely older sis who’s always cheering you on through difficult days.

A production company that consciously focuses on increasing the representation of Asian actors and actresses by featuring Asian-centric casts in their short films, Wong Fu Productions is always fun, exciting, and innovative with their video ideas and casting choices.

They’ve recently released a feature-length movie, “Everything Before Us,” that they crowdfunded through an Indiegogo campaign to circumvent the problem of working with Hollywood producers who insisted nobody would want to see a movie with Asian leads. If that’s not the best thing ever, then I don’t know what is.

Jenn Im’s style and fashion videos give me life. Fresh, bold, and proud of her Korean heritage, Jenn is the older, more glamorous version of myself that I hope to one day become. 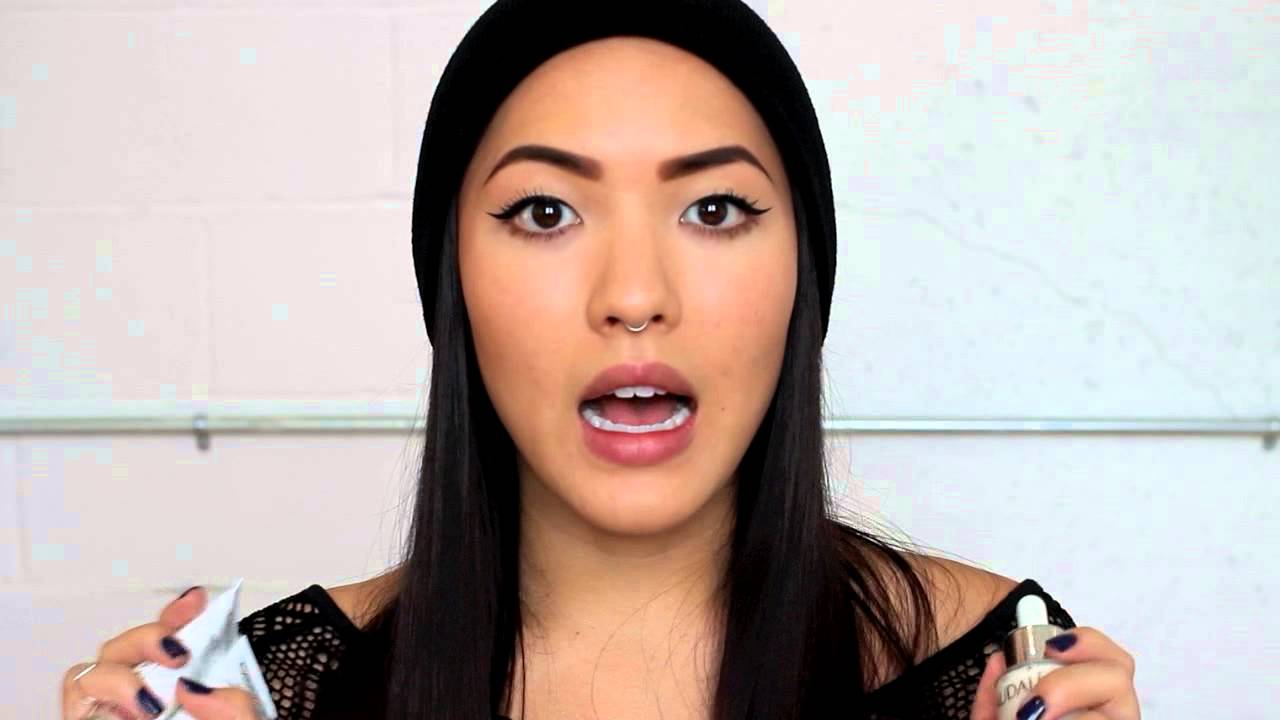 Stephanie, who is also incidentally Jenn’s best friend, is someone I truly wish I were related to. With badass hair, style, and armed with expert thrifting skills, she’s fantastic for watching if you’re looking to nerd out on fashion and makeup with someone who could easily be the Asian Alex Vause. Yes. She’s that cool.

If I ever went out to a restaurant in L.A.— especially one specializing in Asian food — I’d definitely want to go with Andrew and David Fung. Champions of the 626 and prolific vloggers of everything Asian and Asian food-related, they’re the best for comedic college advice videos and Asian noodle soup reviews alike. 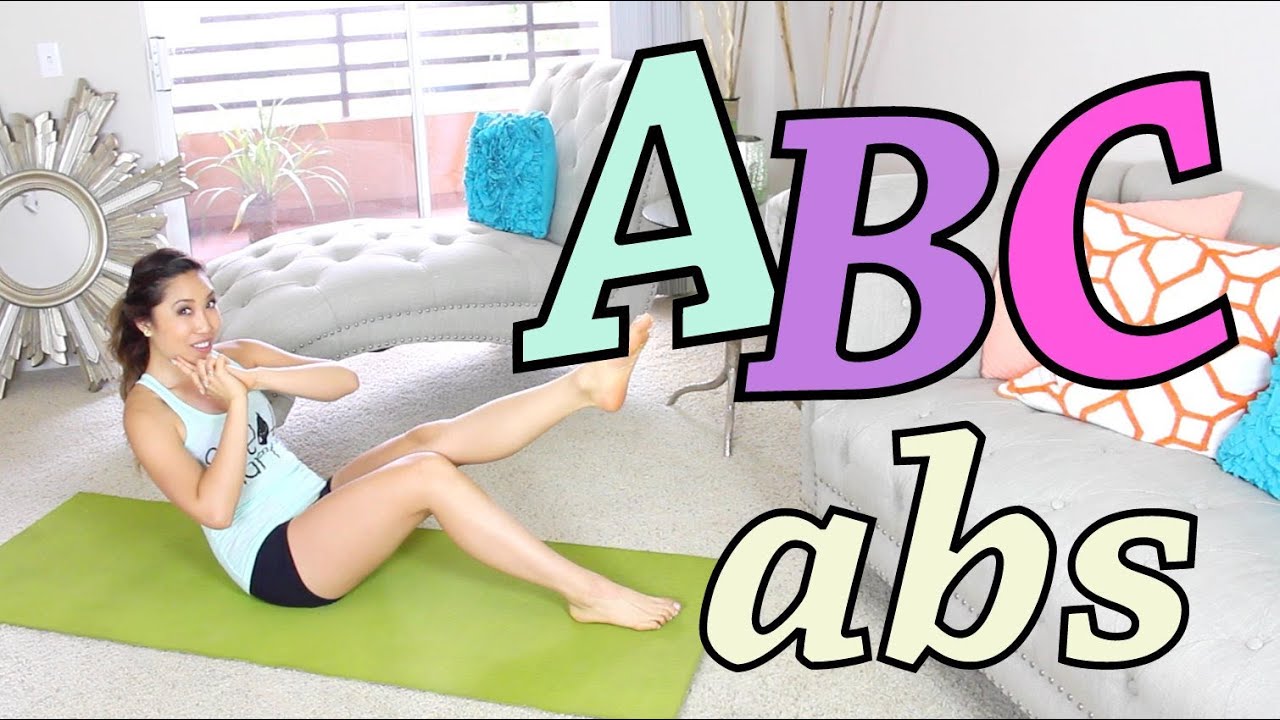 Cassey Ho is so upbeat and endlessly enthusiastic—she’s the only one that can motivate me to get up and move when I’m determined to swaddle myself in a huge sweater while eating out of a tub of ice cream. She’s definitely someone to watch if you want helpful exercise info or just a workout buddy!

Now go out and discover even more of the amazing Asian vloggers changing the mass media game—in the meantime, I’ll be over here reveling in the experience of seeing someone like me online while Hollywood has yet to catch up.

[bctt tweet=”Go out and discover even more Asian vloggers!” username=”wearethetempest”]

7 creepy and bizarre medical treatments that didn't turn out so well
Clapping has become the UK government's new and absurd way to deal with national crisises
I prefer to speak a different language than my native tongue, so what?
Here's why you're not supposed to wear a bra, according to science