Dear West, you’re a little late on this one. The “dress over trousers” trend is called the shalwar kameez; we’ve been wearing it for centuries now.

[bctt tweet=”Dear West, you’re a little late on this one.” username=”wearethetempest”]

When celebrities like Kendall Jenner wear the so-called “new” dress over trousers look, it becomes cool, trendy and high fashion. The shalwar kameez has been around longer than Kendall Jenner. It is no revolutionary fashion statement. For centuries, both men and women from South Asia have been wearing the traditional shalwar kameez. The shalwar kameez is believed to have originated from the costumes of the Mughals, who were the Muslim rulers of India from 1526 to 1707.

[bctt tweet=”The shalwar kameez has been around longer than Kendall Jenner.” username=”wearethetempest”]

Some even call this cultural appropriation: “When white kids start wearing another culture’s clothing, then it’s fashion.” – Professor Reina Lewis, University of the Arts London. 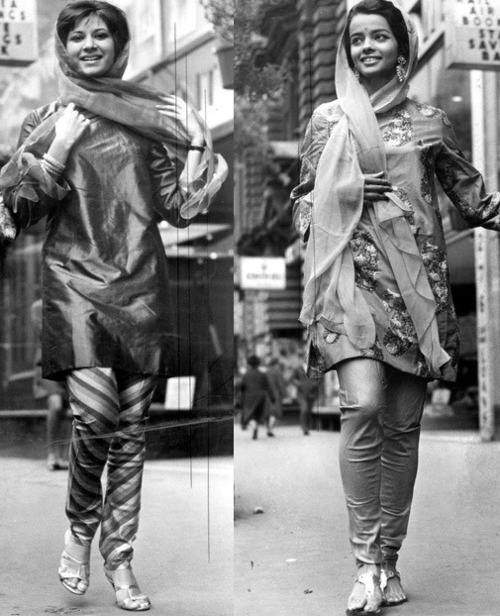 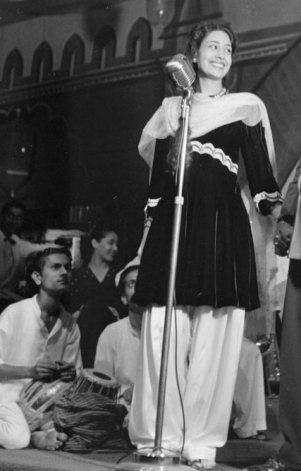 Let’s not forget, Muslim women have also been wearing the dress over trousers look because it’s modest, great for layering, and it’s become necessary with most maxi dresses and skirts now having slits in them.

…I'm waiting for you spring

Creating spaces for black girl nerds: An Interview with Jamie Broadnax
Here's why it's important for celebrities to show their support for #BlackLivesMatter
The Tempest (lowkey) made me famous
My father doesn't seem to love me - and I don't know why