Here’s the thing. I’m tired of hearing that women can’t do this or that, just because of their gender. I mean, come on — if a man’s gender doesn’t hold him back from being awesome, the same logic can be applied towards women.

Unless you’re sexist. Then the question begs to be asked: what are you doing reading this?

When I was in the first grade, I was the go-to for class hilarity. That is, until the position of class clown was placed upon a boy in the room: TJ. His elevation into class clown status doomed my comedic chops forever — but here’s a roundup of nine women who never let anyone stand in their comedic path. They’re pretty awesome — and they’ll make you laugh until you pee your pants.

Her A Series of Comebacks is the latest riot to hit the Internet.

She knocked it out of the park on Late Night with Seth Meyers.

Come on, admit it — you watch Broad City with the rest of us. And revel in its deliciously off-color hilarity.

Zahra Noorbakhsh was 14 when her Iranian immigrant mother discovered that Zahra was defying the family ban on mingling with boys: one was among her four friends heading to the movies together. It was the beginning to her sex ed — one that she’d missed the one day she was sick from school. Outside of Parks & Rec, she’s probably the funniest person out there.

I’ll admit it — everyone already knows about these two — but there’s something innately fantastic about the two of them riffing off each other that made me include them here.

Remember when Hollywood contacted Issa Rae and was like, “We really love your fantastic webseries Awkward Black Girl and want to turn it into a series and also we want to make the lead character a white woman and just call it Awkward Girl.” Yeah. Glad that didn’t go through. 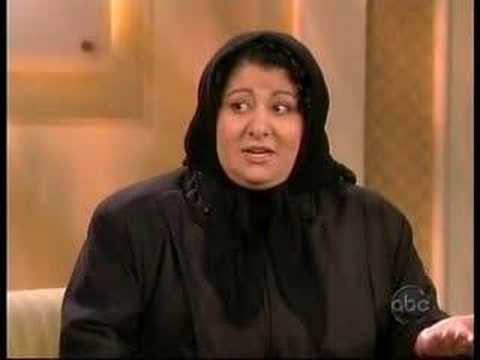 On what her name means, she says that it’s an ancient Persian word that means ‘we’re so disappointed it’s not a boy.’

My latest favorite comedian on SNL, Leslie has a knack for hammering the punchline home.

Congresswoman Alexandria Ocasio-Cortez will pay her interns. This is sadly uncommon.
Here are 14 weird jobs that will blow your mind
South India was flooding and I was still harassed for being a woman
Sometimes, divorce is actually better than marriage